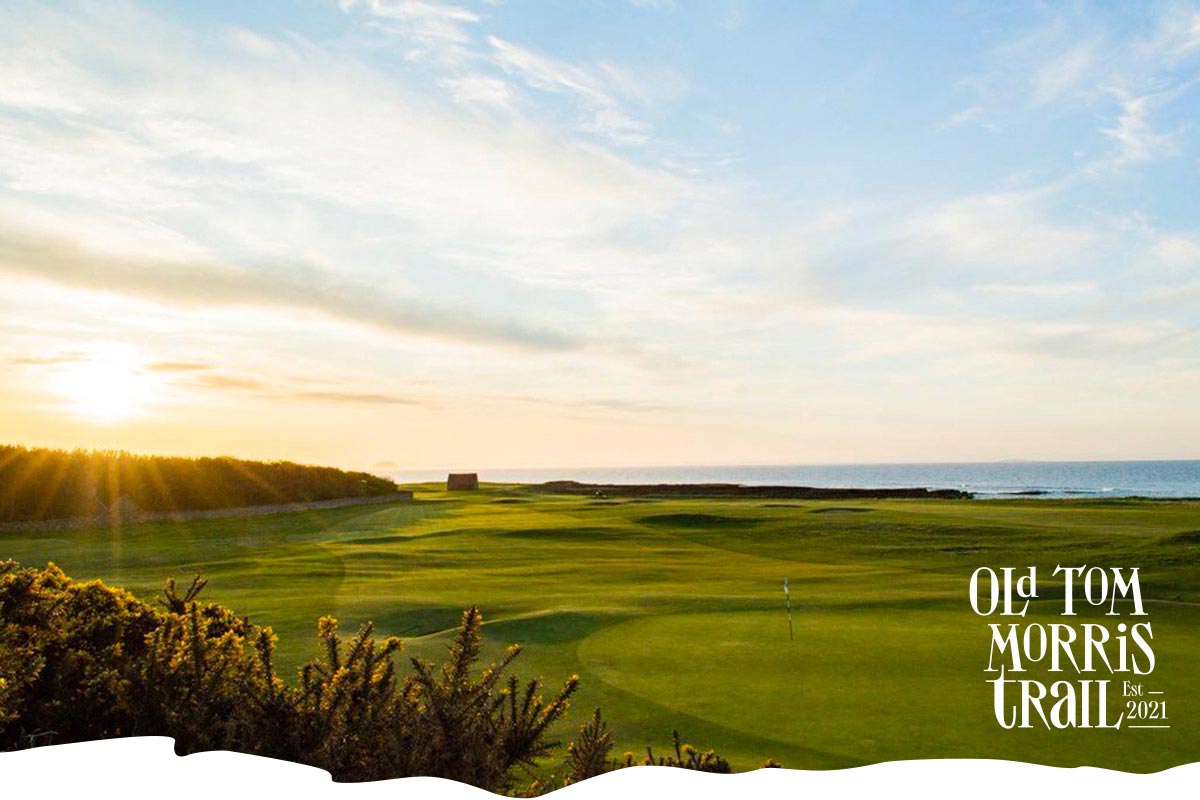 A 40-minute drive from Edinburgh along the A1 brings the golfer to Dunbar, where the North Sea meets the Firth of Forth. Golf has been played on the links since at least the early 1600s, before the golf club was formed in 1856. Old Tom came down from St Andrews to redesign the course in 1894, yet the current layout came from the work of James Braid and North Berwick’s Ben Sayers in 1922-24. The course is primarily an out-and-in design – the majority of holes on land between the sea and a long, stone wall that was the original course’s boundary – yet the course begins with an interesting three-hole inland loop.